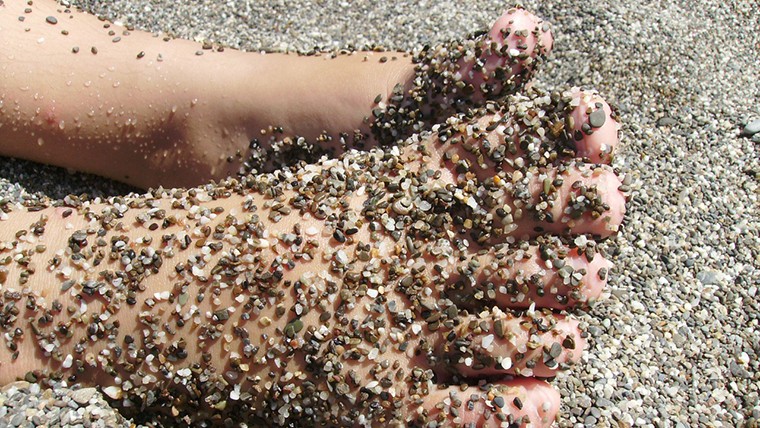 A phobia is an overwhelming and debilitating fear of an object, place, situation, feeling or animal.

Phobias are more pronounced than fears. They develop when a person has an exaggerated or unrealistic sense of danger about a situation or object.

If a phobia becomes very severe, a person may organise their life around avoiding the thing that’s causing them anxiety. As well as restricting their day- to-day life, it can also cause them considerable anguish.

A phobia is a type of anxiety disorder. You may not experience any symptoms until you come into contact with the source of your phobia.

However, in some cases, even thinking about the source of a phobia can make a person feel anxious or panicky. This is known as anticipatory anxiety.

If you don’t come into contact with the source of your phobia very often, it may not affect your everyday life. However, if you have a complex phobia such as agoraphobia (see below), leading a normal life may be very difficult.

Specific or simple phobias centre around a particular object, animal, situation or activity. They often develop during childhood or adolescence and may become less severe as you get older.

Common examples of simple phobias include:

Cognitive behavioural therapy (CBT) is the first-line treatment approach for phobias. Short-term treatments usually suffice, and significant improvements are often attained in as little as 1 to 5 sessions. Primary goals are to reduce phobic anxiety, eliminate avoidance and excess safety behaviours, and improve functional capacities. At times the phobic fear may intensify to panic. It almost always involves some level of rumination and worry when anticipating the feared event.

Phobias occur when a “reflexive” emotional process, the fight-flight response, arises during situations that, while safe, may hold the potential for risk. It’s hard to pinpoint why these fears occur for some people and not others. What is certain is that once the fear develops, the natural response is avoidance and escape. This may help in the short-run by providing immediate relief. However, avoidance and escape tend to cause considerable damage in the long run by preventing you from living a full, effective life.

When you are frightened, it’s natural to believe you are in true danger. The very belief (cognition) that you are in danger, even when safe, can have a strong influence over your emotions: the fight-flight response will intensify, reinforcing catastrophic predictions, leading to more fear, dysfunctional avoidance and escape.

CBT helps replace catastrophic cognitions with reasonable beliefs. When fear begins, It’s important to remind yourself to review the evidence that this is a false alarm, you are not in danger. The goal is to develop a nurturing, coaching inner voice to help stay grounded and effectively accept and cope with panicky feelings as they run their course (see “Exposure” below).

The natural response to fear is avoidance and escape. Yet the more you attempt to avoid and escape fear (the fight-flight response), the stronger it becomes and the more ground you lose. This is because avoidance blocks your brain’s ability to learn: 1) that the feared situations are not dangerous, 2) effective skills to engage in these situations, to become an effective part of your life,

Exposure is done gradually, starting with low to moderately stressful experiences and situations, and building “emotional muscle,” gaining confidence with each successive step, until you can effectively take on the toughest challenges. Cognitive skills and mindfulness are practiced during exposure, to minimize discomfort and maximize success.

Do You Need Help With?