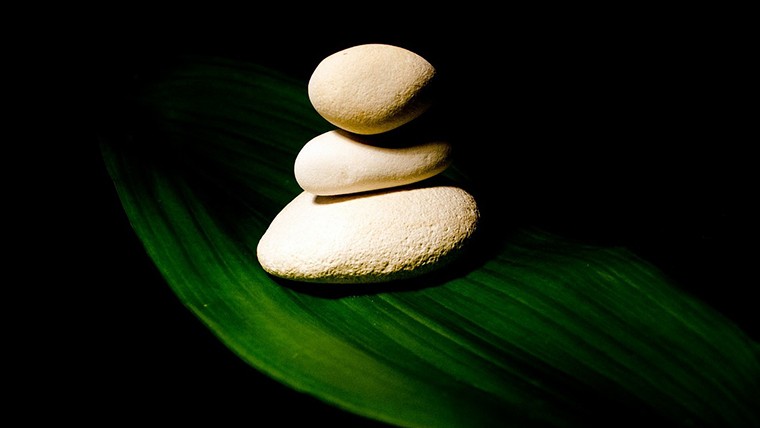 What Are Panic Disorder and Agoraphobia?

Almost everyone feels anxious at times. But a panic attack involves such a high level of anxiety that it can feel as if you are having a heart attack, going insane, or losing control of yourself. During a panic attack, you may have physical symptoms such as shortness of breath, tingling sensations, ringing in your ears, a sense of impending doom, trembling, a feeling of choking, chest pain, sweating, and heart pounding. A panic attack, however, can produce the same physical symptoms as these medical conditions. When a person has recurring, unexpected panic attacks, is afraid of having more or worried about their meaning, and makes changes in his or her behaviour as a result, the person is said to have “panic disorder.”

Many patients who have panic disorder also experience “agoraphobia.” Agoraphobia is fear of places or situations where a panic attack may occur or from which escape might be difficult. For example, people with agoraphobia avoid being out alone, going to supermarkets, traveling in trains or airplanes, crossing bridges, being at heights, going through tunnels, crossing open fields, and riding in elevators. Many patients even experience panic when they are asleep, possibly because the large decrease in pulse rate during sleep elicits a compensating increase in pulse rate, resulting in feeling jolted out of sleep.

What does CBT for Panic attacks involve?

Anyone who has had a full-fledged panic attack knows that it is one of the most intensely uncomfortable states human beings are capable of experiencing. Your very first panic attack can have a traumatic impact, leaving you feeling terrified and helpless, with strong anticipatory anxiety about the possible recurrence of your panic symptoms. Unfortunately, in some cases, panic does come back and occurs repeatedly. Why some people have a panic attack only once-or perhaps once every few years- while others develop a chronic condition with several attacks a week is still not understood by researchers in the field.

The good news is that you can learn to cope with panic attacks so well that they will no longer have the power to frighten you. Over time you can actually diminish the intensity and frequency of panic attacks if you are willing to make some changes in your behaviours and thinking.

Cognitive-behaviour therapy has been shown in numerous studies to be the treatment of choice for anxiety disorders. It is particularly effective in helping people overcome panic attacks, with about 80% to 85% of people becoming panic free, usually within eight treatment sessions.

Do You Need Help With?